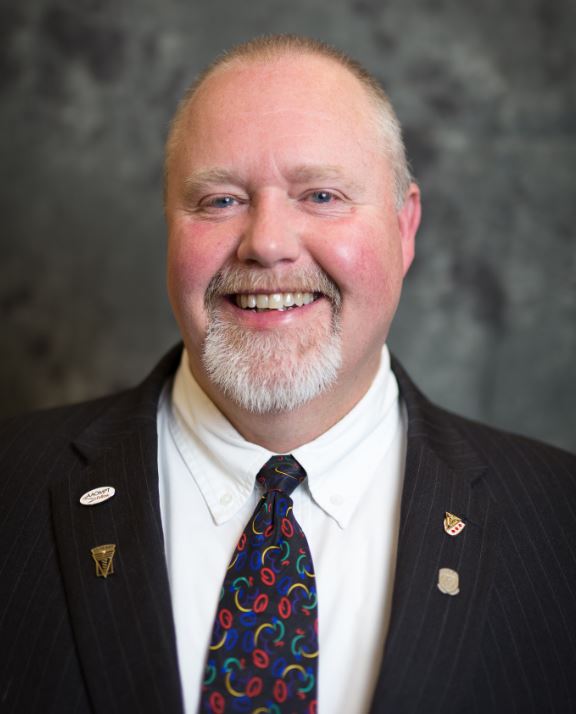 Dr. Rowe is the Executive Director of Brooks IHL at Brooks Rehabilitation located in Jacksonville, FL. In addition to developing and managing the current and future residency/fellowship programs within Brooks Rehabilitation, he assists in coordinating and promoting professional development opportunities for the Brooks clinical staff.

Dr. Rowe’s clinical specialization and interest is within the specialty area of orthopaedics with particular interest managing individuals with spine and pelvic girdle conditions. Dr. Rowe is an OMPT practitioner and a Fellow of the American Academy of Orthopaedic Manual Physical Therapists (AAOMPT). Dr. Rowe was first recognized as an AAOMPT Fellow in 2001 and renewed his recognition in 2011.

Dr. Rowe has an Adjunct appointment at the University of North Florida where he has taught professionalism and leadership courses as well as provided presentations on Diagnostic Imaging and several presentations within the area of Orthopaedic Management for a variety of body regions. Currently Dr. Rowe serves as the Program Coordinator for the Brooks/UNF Orthopaedic Manual Physical Therapy Fellowship as well as a faculty member for the Brooks/UNF Orthopaedic Residency, and the Brooks Neurologic, Geriatric, and Women’s Health Residency Programs. Dr. Rowe is a nationally recognized speaker in the management of orthopaedic conditions, professional advocacy, professionalism and leadership. He has been invited to speak at multiple AAOMPT national conferences, APTA national conferences and meetings, and APTA Chapter conferences. Dr. Rowe has taught numerous continuing education courses for over 15 years in conjunction with the Ola Grimsby Institute, New York University, LSU Health Sciences Center, and other organizations/groups.

Dr. Rowe currently serves as a Director on the American Physical Therapy Association’s (APTA) Board of Directors. He served a six year term as the President of the American Academy of Orthopaedic Manual Physical Therapists (AAOMPT) which he completed in 2014. Prior to his term as AAOMPT President, Dr. Rowe served as Vice-president from 2006-2009 and served as the AAOMPT Standards Committee Chair from 2002-2006. Dr. Rowe served a four year term on the APTA American Board of Physical Therapy Residency and Fellowship Education (ABPTRFE) that began in July 2008. In 2009 Dr. Rowe completed 5 years of service as an appointed member to the APTA Advisory Panel on Practice and served as the Chair for the final year. Dr. Rowe has served on the APTA Manipulation Task Force (currently a Work Group) since 2001 and served on the APTA POPTS Task Force from 2004-2007. Dr Rowe served as a Delegate to the APTA House of Delegates for 14 years (2 years as a Delegate for Louisiana, 6 as the Orthopaedic Section Delegate, and 6 as a Delegate for Florida) prior to his election to the APTA Board. He served as the Chair of the Orthopaedic Section’s Practice Committee from 2004-2010, which included serving as the Section’s liaison to the APTA State Governmental Affairs, Reimbursement, and Federal Governmental Affairs. Within his current home Chapter in Florida, Dr. Rowe has served on the FPTA Board of Directors as a Regional Director from 2007 to 2010 and from 2010 to 2014 as the Speaker to the FPTA Assembly of Representatives.