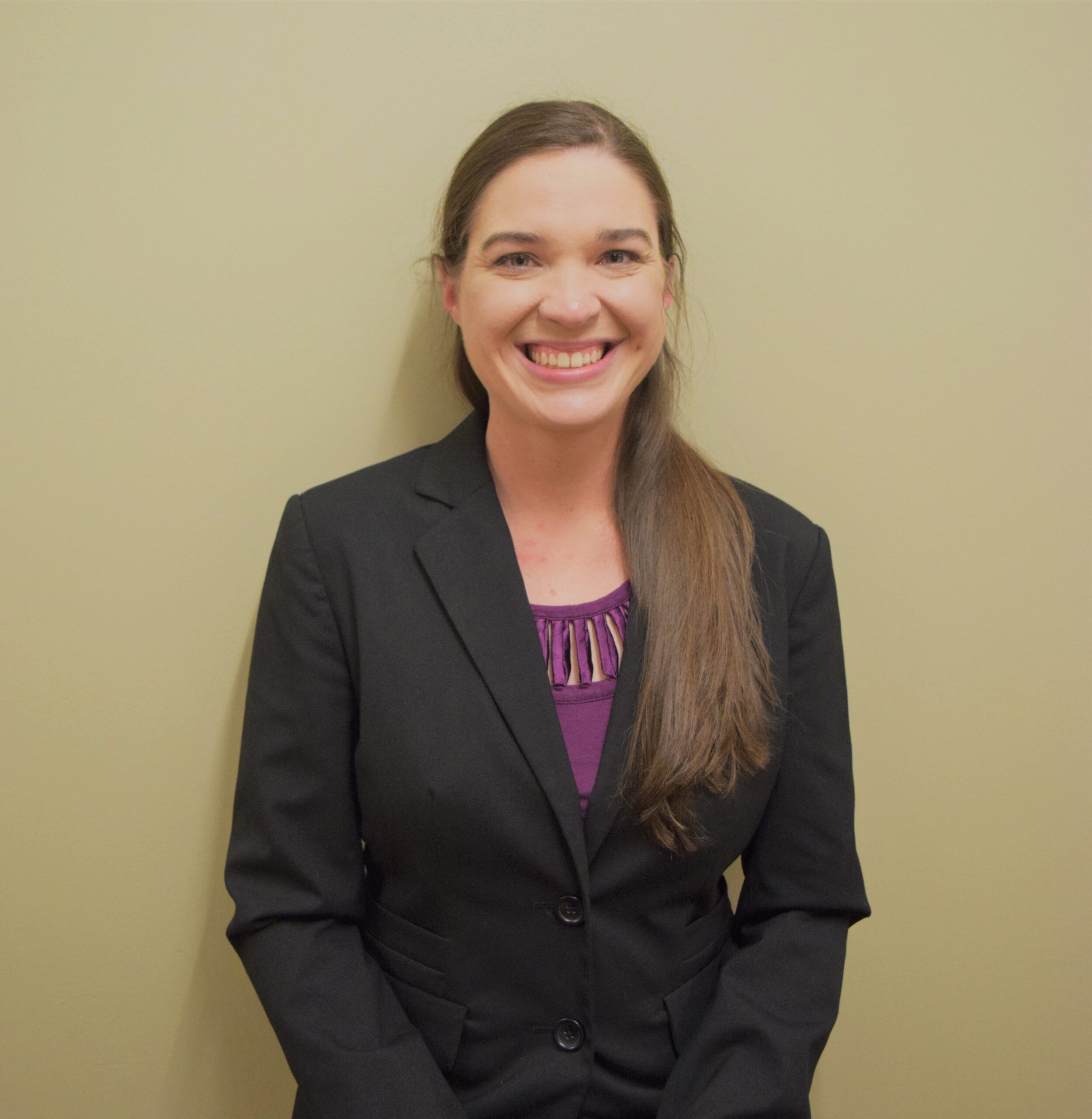 Heather Eidam
OTD, OTR/L
Heather.Eidam@brooksrehab.org
IHL Role:
Heather has served as an OT Neuro Fellowship primary mentor for the inpatient CVA program for over 2 years. She has also served as as the primary CI for over five level II fieldwork student during her time on the CVA program.
Bio:

Heather started her training at the Brooks Rehabilitation Inpatient Hospital as a level II occupational therapy fieldwork student on the spinal cord injury program in May of 2015. Shortly after graduating with her Master’s degree in Occupational Therapy, she began her career in occupational therapy as a float therapist for the Brooks Inpatient Hospital, where she received training on each of the neurological programs. Over 4 years ago, Heather transitioned to a position on the CVA program, where she has served as a mentor to her fellow peers and the OT Neuro Fellows on stroke rehabilitation. She is also a low vision lead and lymphedema lead for the hospital.

During her time on the CVA program, Heather has assisted with several community presentations and continuing education courses on stroke rehabilitation for local hospitals. Additionally, she has served as a guest presenter at several local universities for the occupational therapy programs.